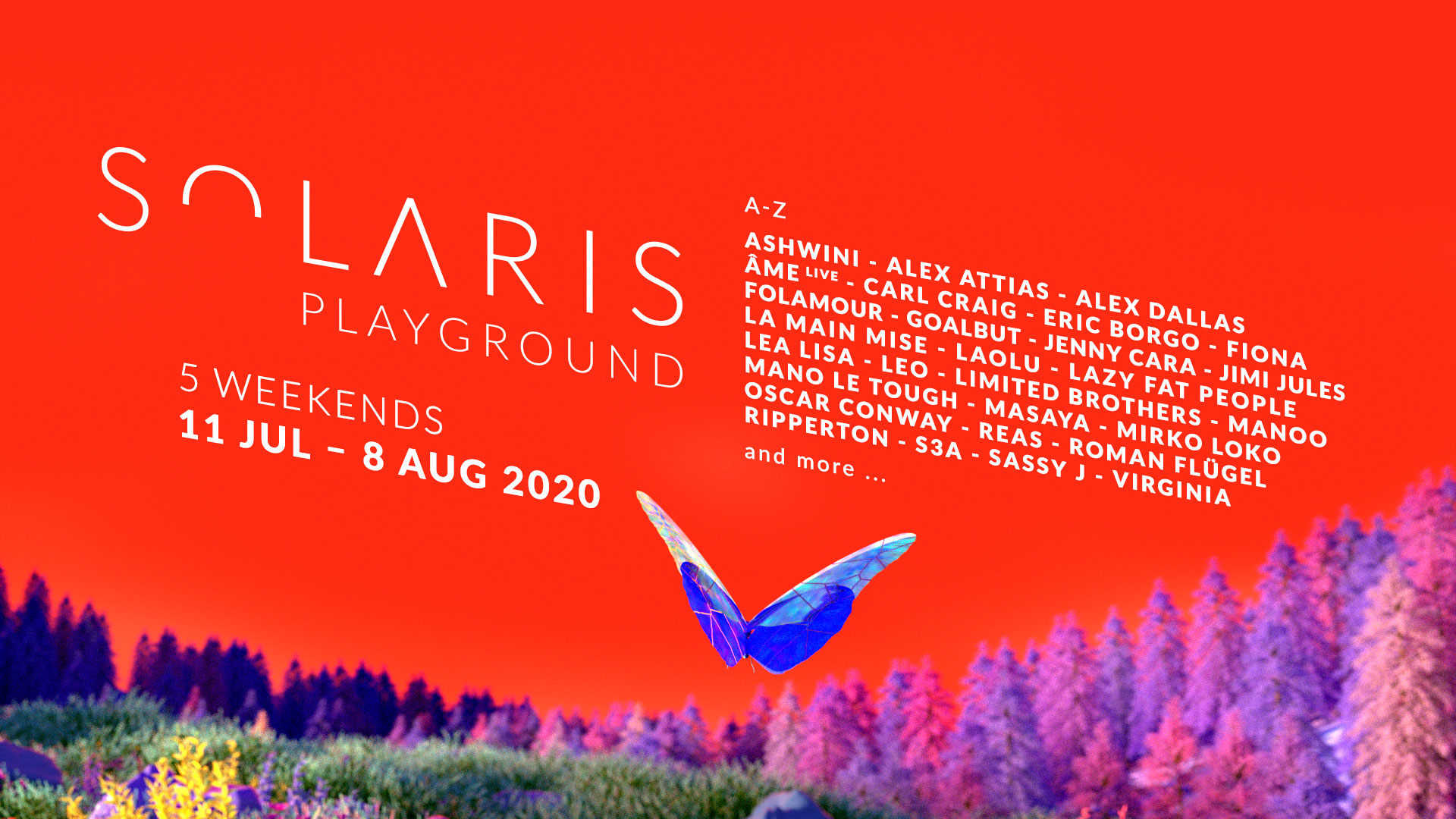 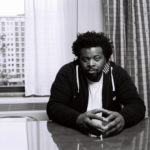 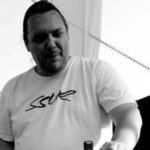 With more than 25 years of experience, DJ Reas stands out as a reference of house music in Geneva. Regularly playing in Switzerland and the most prestigious clubs in Europe, Reas’ signature has always been to combine round and deep sounds with migrations of very sexy colors. Educated by the sound of funk and hip-hop in the 80’s, DJ Reas has found the ultimate field of expression within the house music &techno. He is able to show all his influences, combining the sounds of Detroit and New York, with this never-ending curiosity to integrate the music of tomorrow into his sets. 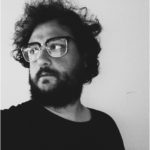 Mirko Loko began his career at the end of the 90’s in the Lausanne clubs and on the “Couleur 3 ” national swiss radio. He gently became an unavoidable DJ and producer on the swiss scene, getting residencies in famous clubs like the now dead Matrix in Zurich or Loft Club in Lausanne. He became an accustomed artist to big swiss festivals like Vision or Montreux Jazz Fest.He then created Lazy Fat People beside of Ripperton and released a series of 12″ on Border Community and Wagon Repair before joining Cadenza where he released 2 beautiful albums named « Seventynine » and « Comet Plan ». Mirko was also remixed by legendary artists like Ricardo Villalobos, Sebastien Mulleart from Minilogue or Carl Craig one of one of his own mentors. He also worked on studio projects with Francesco Tristano, Derrick May or Stacey Pullen on prestigious labels like Planet E, Desolat or Visionquest. Today Mirko is a name synonym of quality who can be heard all over the world. His productions always contain a special kind of groove and particular textures which characterize his creative universe. 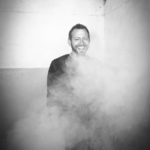 The highs and lows of a producer and dj in the chocolate mountains of the 21 century.
Of course, the easiest way to introduce Ripperton would be to mention a music career that spans over two decades and a body of work that includes four highly praised albums on Green and ESP institute, essential collaborations with fellow countrymen Mirko Loko (as Lazy Fat People) and Deetron (as Roots Panorama) as well as stellar remixes for Laurent Garnier, Radiohead, Beanfield or Joris Voorn. We could also point out that his music has been released on labels as prestigious as Planet E, Border Community, STHLM audio, Innervisions, Maeve, Systematic, Connaisseur or the infamous Music Man. Not to mention that his own label Perspectiv published 50 releases which were at the forefront of electronic dance music back then…But no, we won’t mention all that. Let’s keep it modest and focused on the here and now. For example, you should know that despite releasing an ambient album (and working on a promising live set that prolongs it), Ripperton doesn’t want to stop making House and Techno… no, that would be too easy! So instead he keeps forging an exciting musical path by releasing his own tracks and those of other luminaries such as Isolée, Lord of the isle, Soulphiction, Matt Karmil, Dj Nature, Bicep, Iron Curtis, Quarion or Baikal on his excellent Tamed musiq imprint (distributed by dutchinstitution Clone). 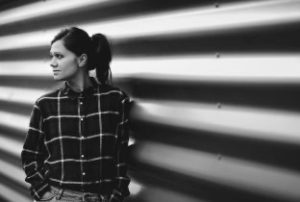 Masaya..Mina Records / Chile ­ Switzerland Producer, DJ and label owner, Masaya likes playing with words in the same manner she manipulates sound.Although originally from Chile Masaya has been based in Switzerland from the tender age of two. She spent her childhood and formative years in Lausanne immersing herself in it’s rich culture and eventually music. The captivating Swiss club scene had her hooked from the age of fifteen, from Zurich to Geneva the mesmerising world of dance music was the spark that lit the musical bonfire. After an eye-opening experience in a DJ competition, and some inspiring words from a panel member (Paul Oakenfold) she locked down a residency in the legendary Lausanne venue D! Club.For twelve years she honed her abilities in the famous institution, developing a keen sense for reading the room and picking the right record at exactly the right time. Whether she’s playing indoors or out, nighttime or daytime, Claudia’s multi-dimensional approach to DJ’ing and reading the crowd is unquestionable – a true master of her craft.Outside of her touring schedule she runs a regular show ‘Atakama’ on Switzerland’s biggest radio station, Couleur 3, meandering through the multifaceted realms of music featuring anything and everything from hip hop to electro-pop through to brooding techno or beautifully ethereal house.2005 saw her focus turned to the studio itself with a string of vibrant releases on labels such as NUM, Perspectiv and of course from 2008 her very own Mina Records. Mina means ‘pretty girl’ in her native tongue and is a slick nod to her intentions and creative path intended for the ever-impressive imprint. She explains “I wanted to nourish the feminine touch in music, be it produced by a man or a woman, and sustain the music I love by choosing and proposing it to others”. Tribal vibes, hypnotic voices, seductive atmospheres – these are all things you can expect to hear on Mina Records. Among some of the artists she has signed are Swiss talents like Ripperton, Agnes and Chaton, as well as international producers like Rene Breitbarth, Pawas, Clara Moto or Sei A, Agaric, Petar Dundov or SasseThe name Masaya is itself a play on words; Masaya rings similar to ‘mas alla’, meaning ‘further’ in Spanish and if her past accomplishments, in the studio and out, are anything to go by, she’ll be going just that in 2016 and beyond. 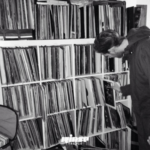 From Leeds – Based in Lausanne, Switzerland. Owner of Le Gram Records shop 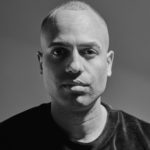 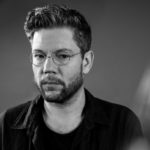 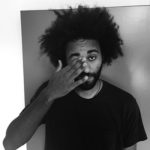 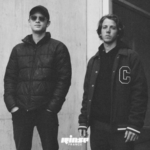 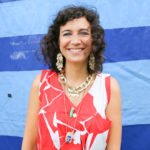 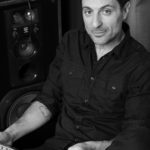 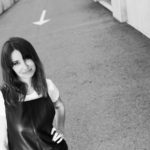 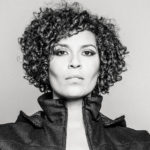 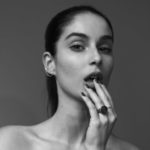 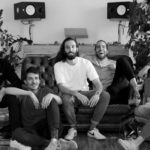 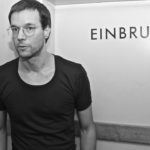 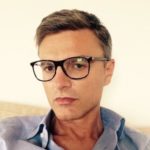 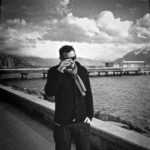 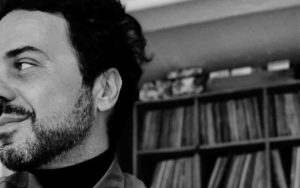 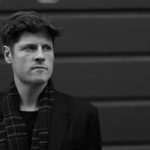 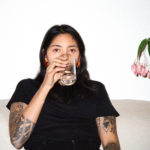 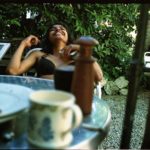 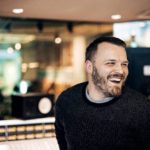 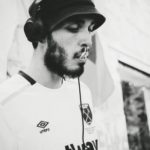 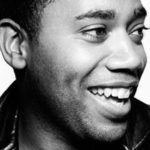 BBQ, raclette and local products as well as bars and restaurants all day long

Grab your gondola lift at Savoleyres departure in Verbier (picture below).

Our recommanded itinary by Carrefour (~50min)

¡! Make sure to go down before night time ¡!

You can walk up to Savoleyres SOLARIS | Playground at an altitude of 2’340m.

it takes around 90 min tu arrive to the venue.

Many itinaries are possible, please refer to Verbier Tourisme advices.

You can park your car at different parkings in Verbier. 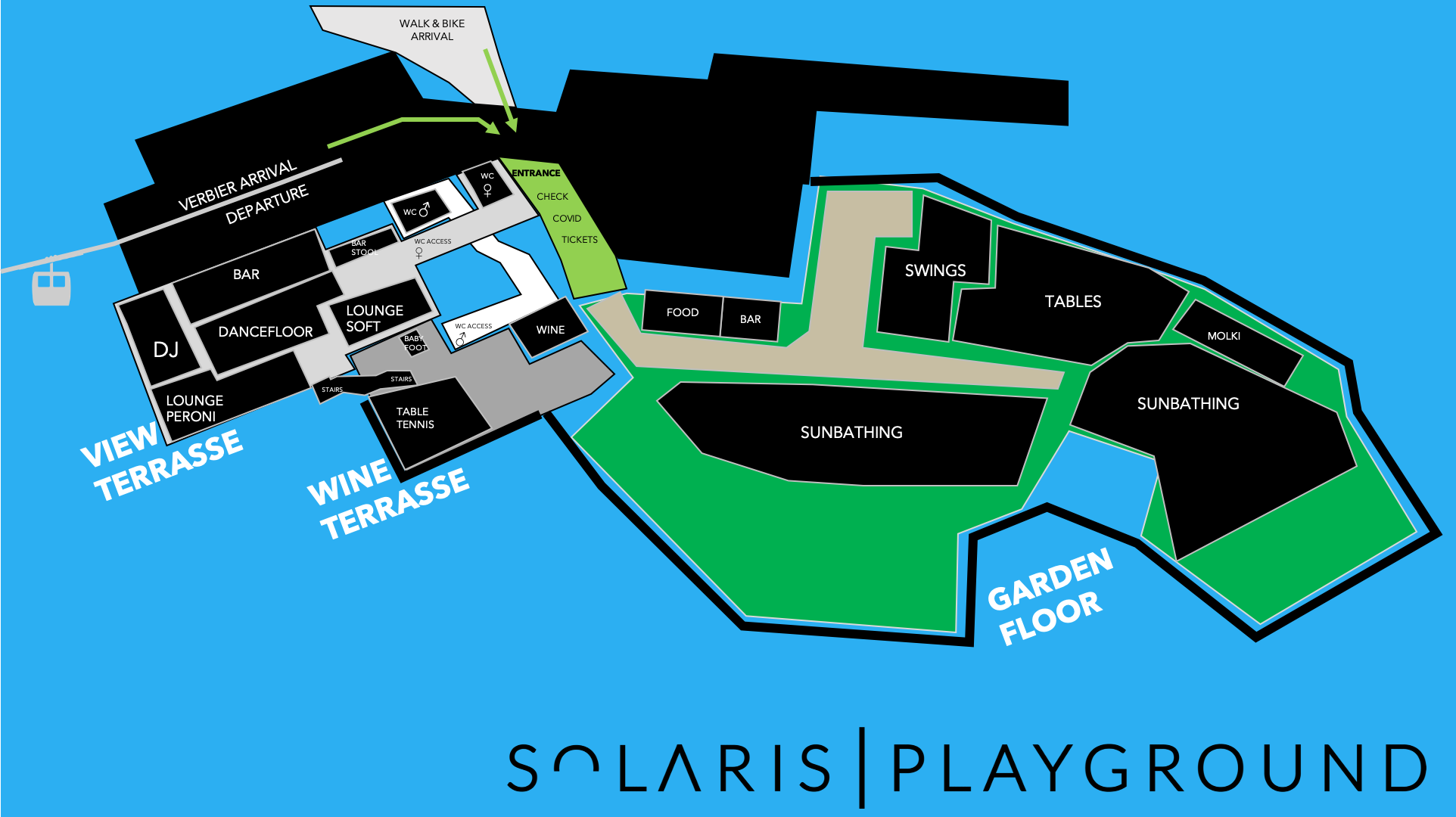